A graduate who bought a home at 23 without help from her parents has revealed the tricks she used to help her save up a deposit.

After Jade Vanriel, now 25, a law graduate and interior designer from Essex, first started working aged 16, she went on to spend seven years scrimping and saving until she had £30,000 in the bank – enough for a deposit on a two bedroom flat.

And in addition to missing out on partying, taxis and clothes shopping while her friends and fellow students indulged, Jade told of the simple habits she adopted to help her watch the pennies so that she could realise her dream of getting on the property ladder as soon as possible.

‘Remember when it comes to saving: It’s all about delayed gratification, not instant gratification,’ said Jade, who has 30,000 followers on YouTube, where she shared her guide.

Admitting that she was forced to cut back on partying, taxis and clothes shopping, Jade told how simple tricks such as bringing in her food and coffee to work helped realize her dream
Jade Vanriel, 25, a law graduate and interior designer, managed to save a deposit of £30,000 over seven years, explaining how she worked from the age of 16 alongside studying

Plan as much as you can

Jade said planning is one of the most important parts of the entire house buying process and advised anyone hoping to get on the property ladder to have a clear goal in mind – and to consider all of the extra costs it entails.

She said: ‘Many of us young people make the mistake of thinking of a property price or deposit amount. This is just a fraction – you need to save for legal fees, stamp duty, first month’s mortgage, furnishings, service charge and council tax.

Once you have a target figure in mind, it’s time to start saving.

‘Once you have your target price think about a timescale and divide it by year,’ said Jade.

‘If you want to buy that property in three years you need to split the £15k by three and save £5k per year.’ 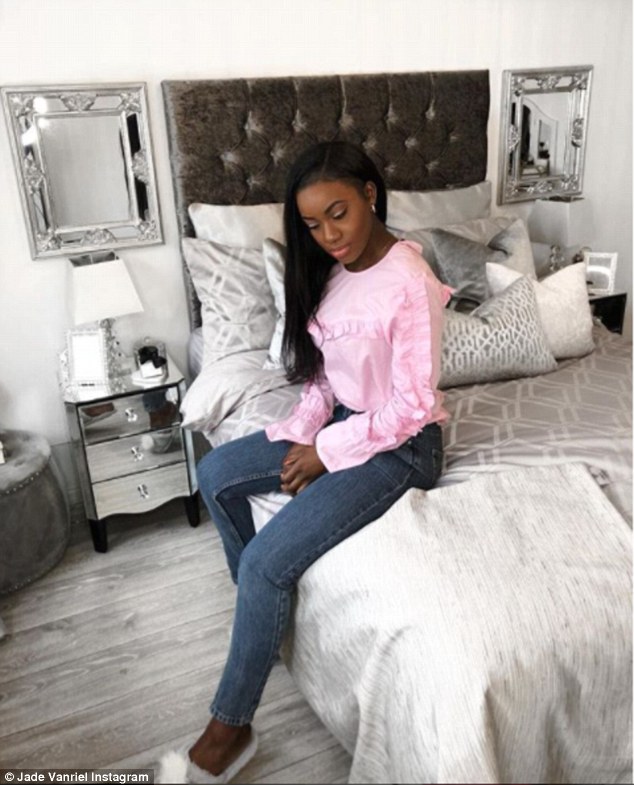 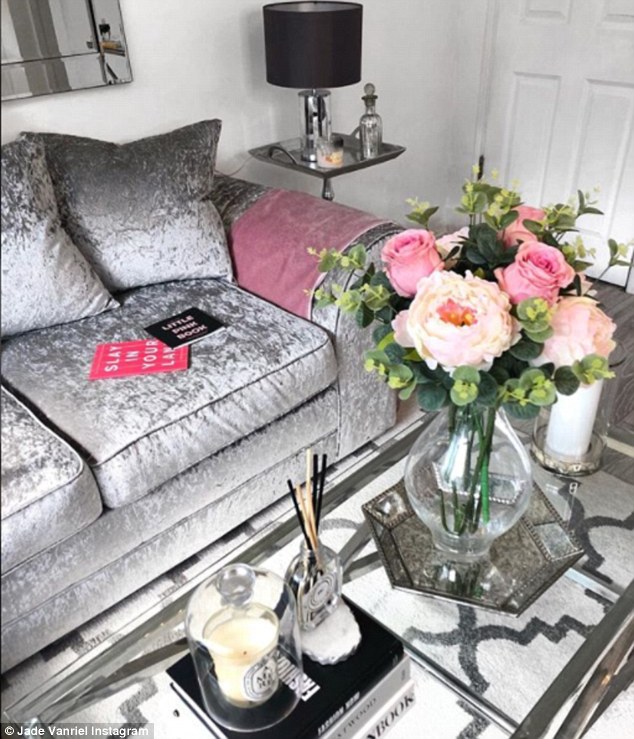 Jade advised to start by deciding on the price of your property, taking into consideration the area and size (her lavishly decorated sitting room is seen) 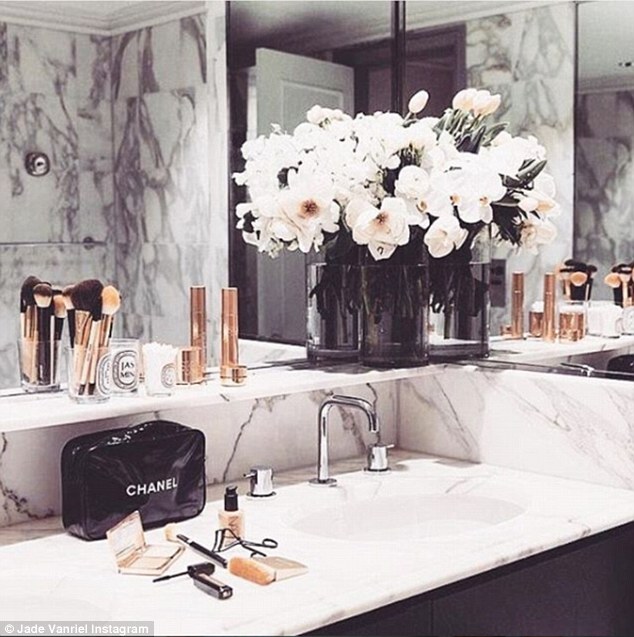 ‘Always look for the savings account with the best interest rate for your time frame,’ said Jade, who spread her own funds across two ISAs and one Help To Buy ISA.

‘Make sure it’s out of reach and not easy access so you’re not tempted to take money out, but visible so you’re staying motivated.

‘Some accounts penalise your interest if you take out money, which is a great way to ensure you don’t touch your savings.

‘The Help To Buy ISA won’t let you withdraw money unless you’ve saved enough over a certain period of time, and it will pay you a great interest which could end up being your legal fees.’

‘I stopped spending on coffee and lunches and began bringing in all my meals – it really does add up,’ said Jade.

‘See if you can limit your clothes buying and going out partying and eating,- sacrifice your lifestyle short term for long term happiness.

‘If you’re renting a flat, see if you can move into a bedroom instead as this will save you hundreds each month, or even move back home temporarily.’ 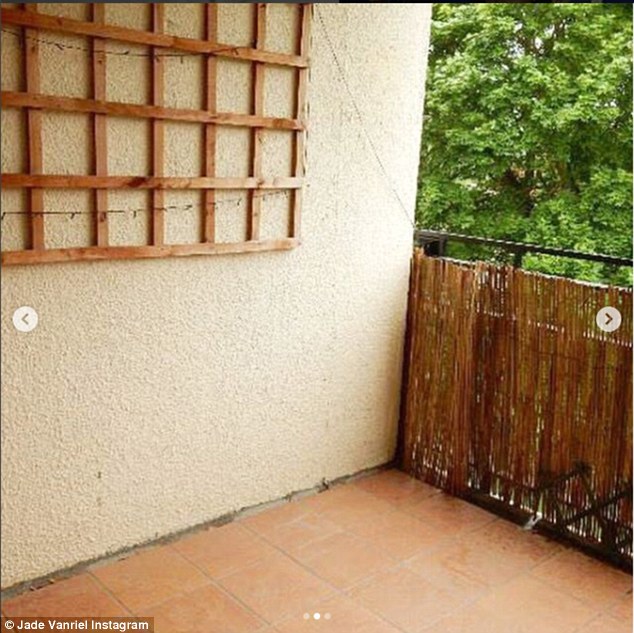 The law graduate advises looking at your spending habits and seeing where you can cut costs. She took her lunch and coffee into work to save money (her balcony seen before renovation) 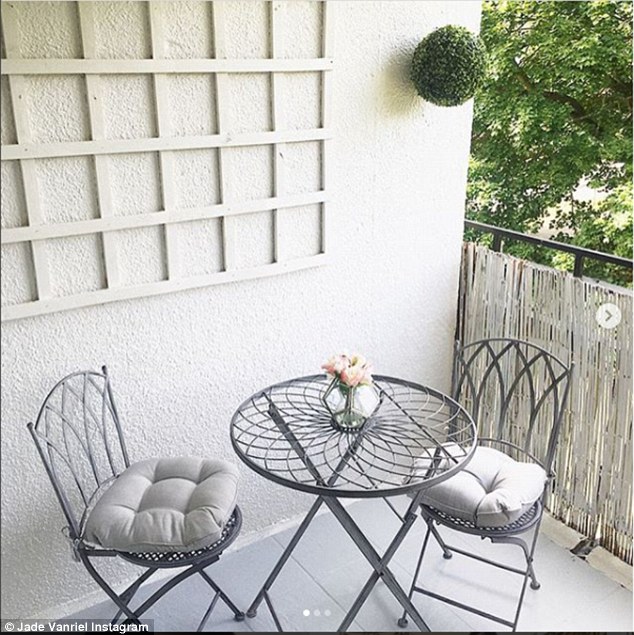 Jade even suggested looking at weekly or yearly saving charts, saving £1 per week then adding £1 for the preceding weeks (her balcony seen after its makeover)

A little can amount to a whole lot

Jade recommends money saving charts that set out how much to put away each week.

‘The art of the game is to trick your mind into thinking you’re saving pennies.’

Dig out your old piggy bank

‘Stick your spare money left in your purse at the end of the day into a piggy bank – my brother saved thousands doing this.’

Jade advises setting up standing orders with your bank to ensure your money is put away automatically as soon as you get paid – before you’ve had a chance to spend it.

‘Set up a standing order after your payday for the money you decide to save per month to go straight into your savings account,’ she said. 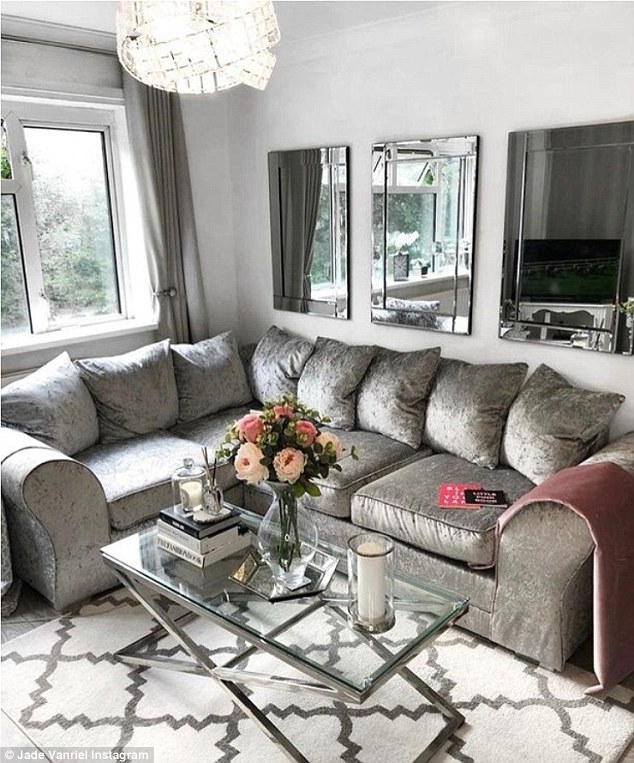 If stashing away enough for a deposit on a house still seems like a distant prospect, Jade recommends looking into shared ownership or a Help to Buy equity loan.

She said: ‘If you don’t think you can realistically save enough money, try the government scheme which will allow you to put down a smaller deposit and [make smaller] repayments.

‘This means you will have a percentage of ownership in the property, and when you sell your profit will correspond to the size of your share.

‘It’s better than renting as you will make some kind of money back, rather than paying off someone else’s mortgage with your rent,’ added Jade. 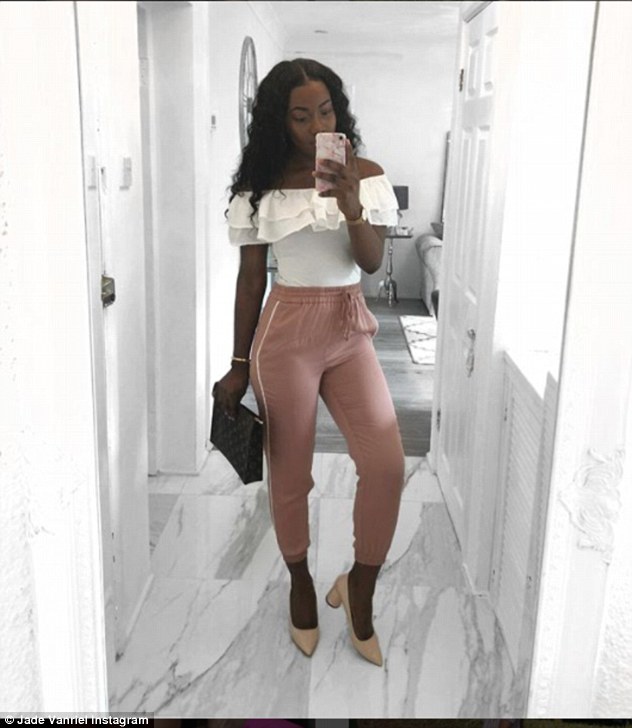 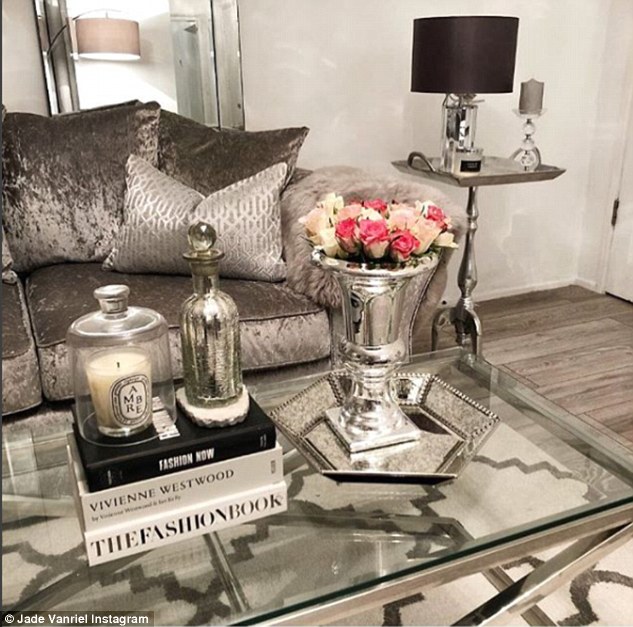 For those who were hoping to buy sooner, she suggested looking into A Help To Buy equity loan

However far away it may seem, Jade said the sooner you start saving the better and warns people not to wait until they’re with a partner and settled down.

‘It’s getting harder and harder to buy, so the sooner the better,’ she said.

‘Even if you don’t want to buy until you get married, start saving now,’ said Jade, who said it’s better to buy a property independently.

Kris Brewster, Head of products, Skipton Building Society, said: ‘A property choice is the biggest financial decision most of us make in a lifetime and understandably, people want to get it right the first time.

‘The key for first-time buyers who are ready to take their first steps onto the property ladder is awareness of what is available on the market, combined with a solid understanding of what they are realistically looking for against their budget.’ 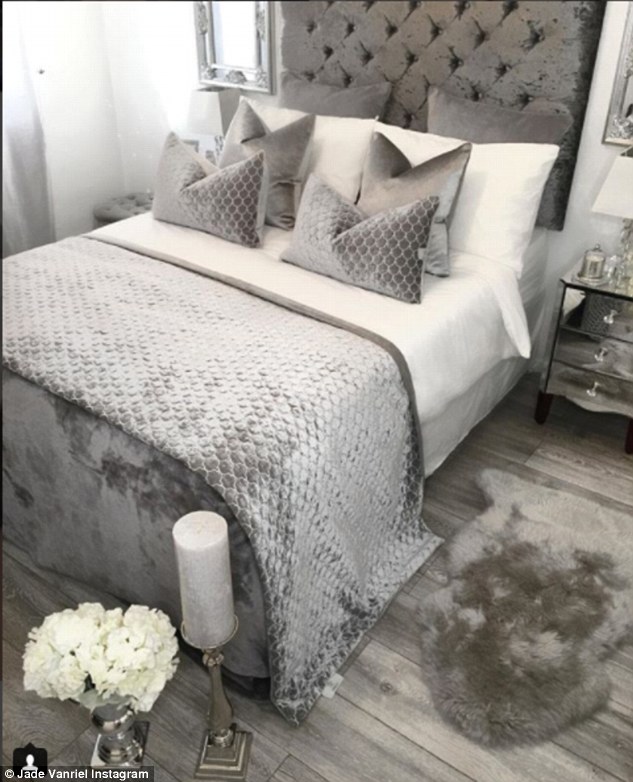 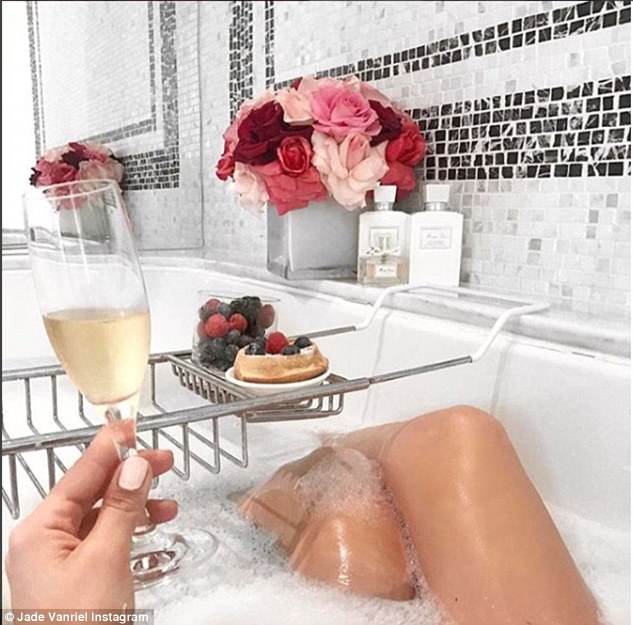 Sharing her golden rule with young people, she said: ‘Remember when it comes to saving: It’s all about delayed gratification, not instant gratification’
Video playing bottom right…