You can call him the human calculator as he has this extraordinary gift with numbers.

At the age of 10, Sibahle Zwane has shocked many people in recent months with his special talent of working huge numbers of math just from his head.

The interesting thing is the young genius has proven to be a good businessman as well, as he has exploited his remarkable talent to make some money for himself and family.

The grade 4 math genius often goes around his neighborhood, Lehae near Lenasia to make some bucks from strangers who get utterly shocked at his talent. 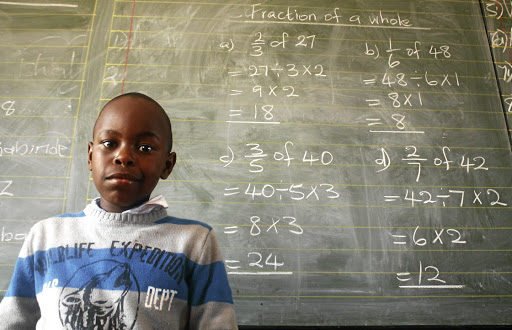 When videos of him exhibiting his special skills surfaced on social media, his mother, Mbali Zwane, said she was amazed seeing her son on Facebook making money from his gift.

“I couldn’t believe he was doing this. One man sought my permission before posting it. Sibahle tells me he goes to the park, asks random strangers if they know their maths. And then he says ‘well ask me’. When they throw big numbers at him – whether to add, subtract, multiply – he gets the answer spot on,” she was quoted by South African media, Sowetan Live. 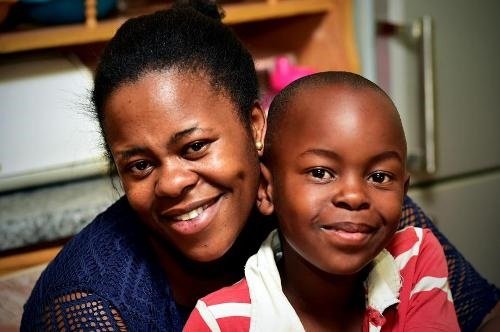 Sibahle and his mother — dailysun.co.za

For a lot of people, dealing with numbers can be that tedious and for complex calculations, the calculator must definitely come in handy but not for Sibahle, who is able to get the answers correct within some seconds.

The mathematical whiz, whose talent was discovered by his teachers while he was in grade 2, is often unable to explain his remarkable ability with numbers.

“I just see the numbers in my head. I like numbers more than anything else,” he said, adding that he often gets lazy with other subjects in school but not with maths.

Currently, Sibahle is not only showcasing his skills in his neighbourhood but has appeared in many shows and radio programmes, leaving his audience in awe.

For now, his dream is to become a pilot and his mother is hoping to get assistance to help his son to “nurture this gift”.

“I have applied for scholarships and hope something positive happens,” she said.

Sibahle is one of the million African children doing the unthinkable and changing the world with their talents. Right from his doorstep in South Africa, a nine-year-old girl, Samphiwa Halala, has developed a set of cards that offers various tricks to work out sums for young children struggling with numbers. 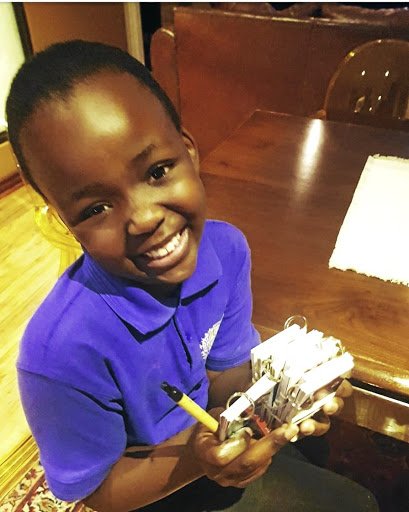 The cards, sold at R20 ($1.39) a set, force one to use their hands instead of the old and tedious way of trying to memorise these sums.

With the first sales of her cards, Samphiwa bought 100 pairs of school shoes and distributed them to children at a school in Maclear, in the Eastern Cape, where her mom comes from, according to Sowetan Live. 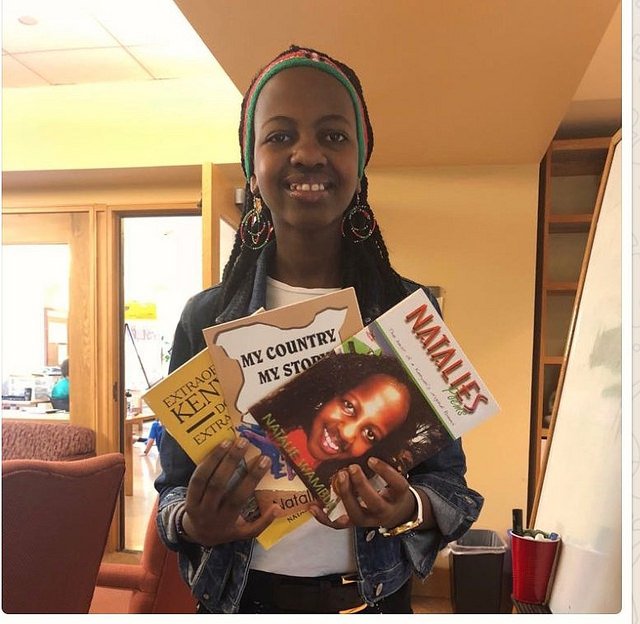 In Kenya, 10-year-old Natalie Wambui is already an author, poet, and inspirational speaker. She has so far written three books: Natalie’s Poems, Kenya My Country, My Story, and recently Extraordinary Kenyans doing Extraordinary Things and currently working on the fourth one.

At just 13, Tanya Muzinda is already an accomplished motocross rider and the first ever female motocross champion in Zimbabwe, and in Nigeria, Tomisin Ogunnubi was only 12 when she saw a problem she needed to solve.

In her community, children were increasingly getting lost. She subsequently developed an app to help children find their way home. 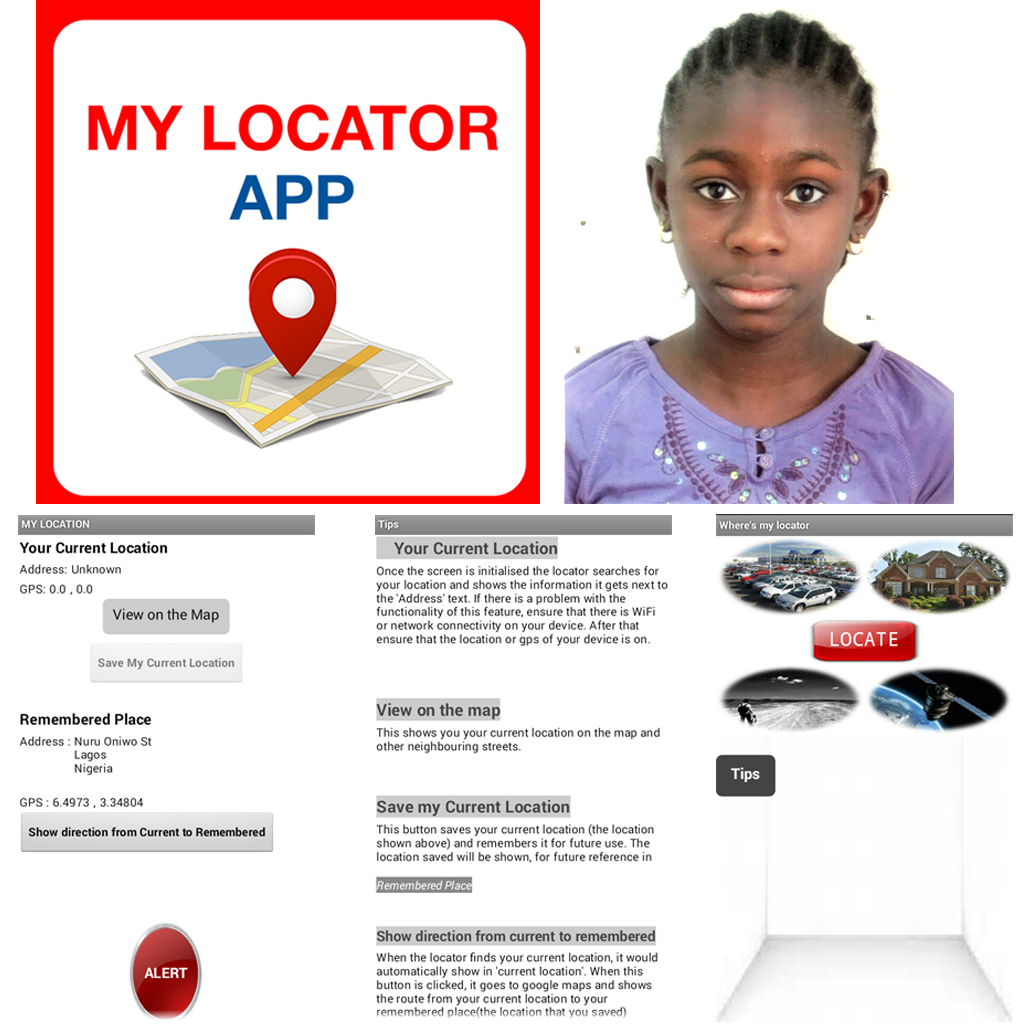 Scores of parents have already downloaded the app on their Android phones and have since recommended it to others.

Imam Hassan, a four-year-old boy from Tanzania also shocked the world recently due to his remarkable ability to mention the capital cities of any African country one can think of.