Kanye West was deeply moved by the story of a Chicago security guard who was murdered by the cops after he subdued a gunman … and has stepped up big time to help his family.

West heard the story of Jemel Roberson — who was gunned down by police after stopping a drunken man with a gun — and wanted to do whatever he could to lessen the burden on his family. West donated $150,000 to Roberson’s family Friday, the goal originally placed on a GoFundMe account for Roberson’s family was $10,000.

As we reported … Roberson was working security at Manny’s Blue Room Bar Sunday around 4 AM where several drunk customers were ordered out. One of those customers returned to the bar a short time later with a gun and opened fire. 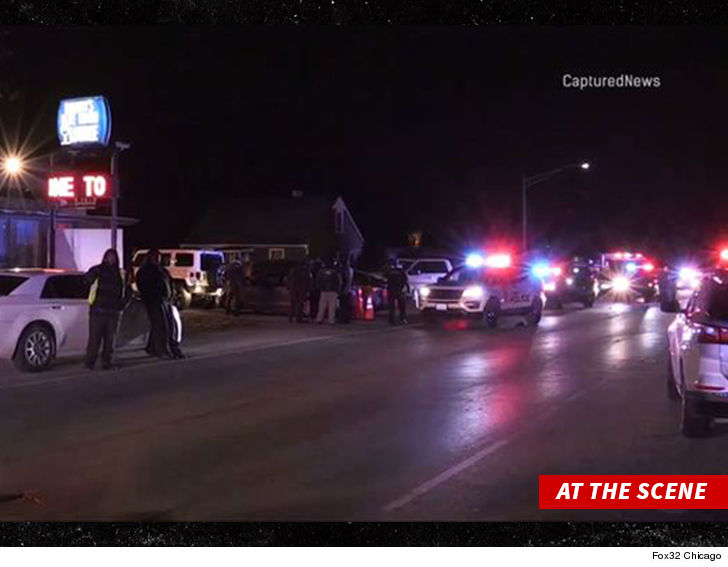 Reports say Roberson returned fire, subdued the gunman and held him at gunpoint until police arrived … but when the police officer got to the scene, he shot Roberson, killing him.

Kanye has spent a lot of time in Chicago over the last few months.

As for Roberson … reports say he was working extra shifts at the bar in order to have some extra money to provide for his son at Christmas.

His killing is still under investigation.